Jiba Molei Anderson
Comics truly have the ability to touch people across the globe. Comics know no boundaries; they are truly democratic. A good story educates. A good story inspires. A good story transcends race and culture because comics, unlike other forms of entertainment, are a personal experience.

My work examines the root of the superhero, mythology, thereby taking an esoteric approach to the genre. Mythology allows me to craft a story featuring people with abilities that though they use those powers for good, they are still subjected to the same feelings and frustrations we all have living in these modern times.

The worlds I create are populated with characters from multiple cultures, which reflect our diverse reality. From my original creations like The Horsemen to The Song of Lionogo: An Indian Ocean Mythological Remix, which I developed for the Smithsonian National Museum of African Art, I create positive visions of heroes of various ethnicities performing amazing feats of courage and bravery, instilling a sense of wonder and pride to the viewer. 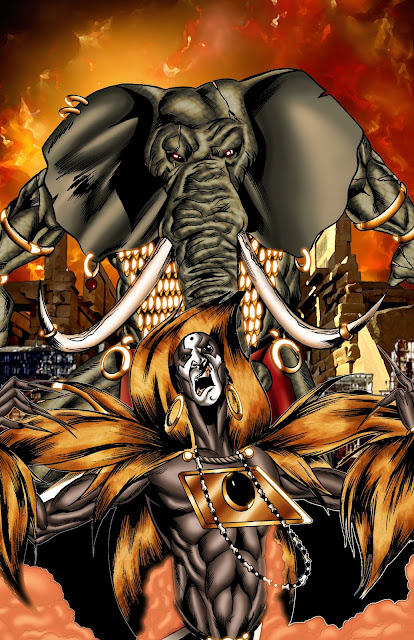 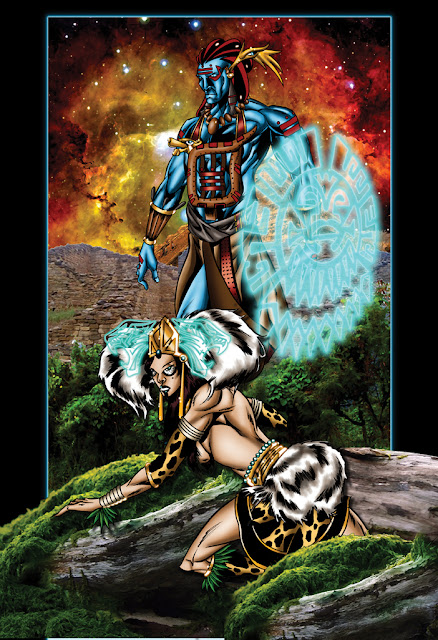 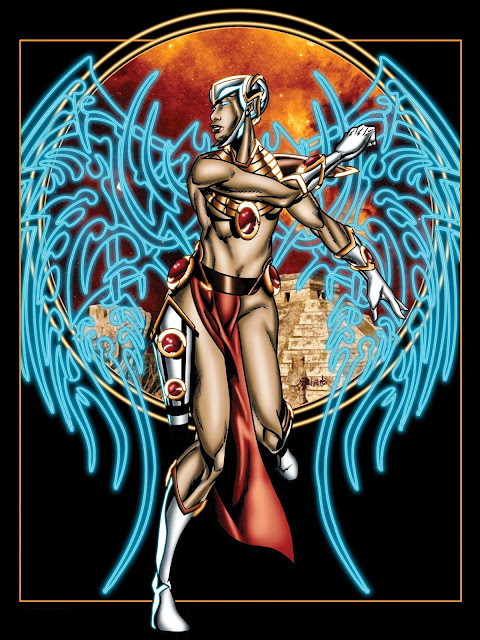 My work is defined by pop culture. From Alphonse Mucha to Frank Frazetta, from comic books and animation to “Grindhouse” films, these “low-brow” creations sparked my imagination. Their bold and shameless design and marketing aesthetic inspire the way that I make images and bring my message to the masses… And they are a lot of fun.

I have been looking at representations of romance, innocence and the concept of ‘possibility’ in contemporary culture. Previous work has examined the representational mechanics (particularly in cinema and television) governing the depiction of romantic love and how it can sour. As this work evolves, I am becoming increasingly fascinated with how these images contrast with real-life romantic experiences where arguments are rarely romantic.

Of all popular narrative forms, Romance is perhaps the one we experience most poignantly and personally. Regardless of whether we have felt intense feelings of romantic love or not, we are encouraged to yearn for it, from chocolate commercials to music videos. Yet despite the emphasis upon the individual’s experience of romance, the stories are often similar, and stories of romance are spoken of as a universal theme; crossing language, distance and culture.


I have a cross-disciplinary practice, which includes drawing, print, digital and animation. I studied animation and imaging at RMIT as a Bachelor of Arts - Media Arts and drawing, painting, printmaking at Swinburne as part of a Diploma of Visual Arts. Since I started exhibiting in 2001, my work has been shown around Australia, as well as in the US, Taiwan, Iceland, China, Brazil, Germany and Singapore. I have previously completed residencies in Taipei, Shanghai, Iceland and in Australia.

Years ago I had a conversation with Wayne Theibaud about Bruce Nauman at UC Davis in the 1960's. When I asked him what he thought of ... 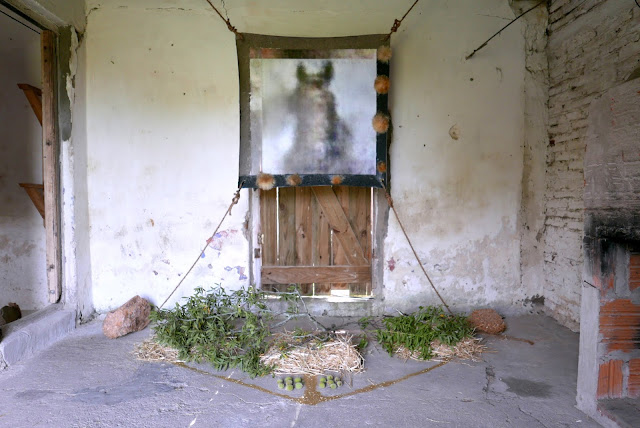