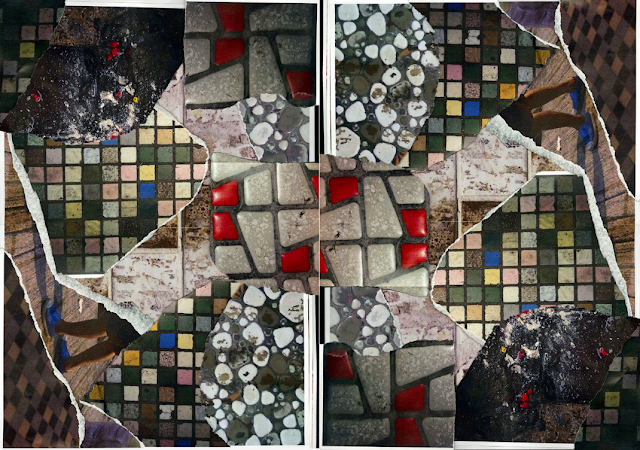 Streets of Wealth and Treasure is the first book in a series of visual examinations of the built environment in Hong Kong. A reaction to living and working in North Kowloon, the series draws from the multilayered cultural, social, and physical nature of the city. The majority of the images used in the creation of this book and the others in the series were created in the Kowloon neighborhoods of Sham Shui Po, Yau Ma Tei, Tai Kok Tsui and Mong Kok; locations of high population density and rapid urban renewal. 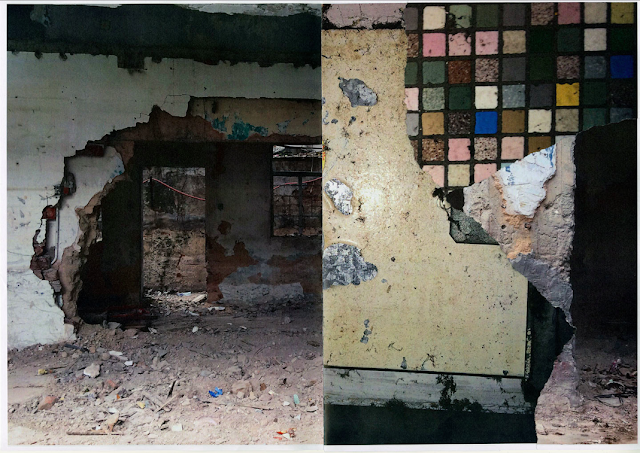 The series represents an examination of the flood of visual stimuli the city creates. Each book is an interrelated and yet discrete visual statement about the city. Streets of Wealth and Treasure examines the layering that takes place thru the habits, patterns, and constructions found in the urban environment. Images repeat become layered and repeat again as the city is traversed through the routine of daily life. The resulting collections of images are printed, broken down, layered and repeated then reassembled and gathered into books; an expression of the multiplicity and intangible nature of the city. 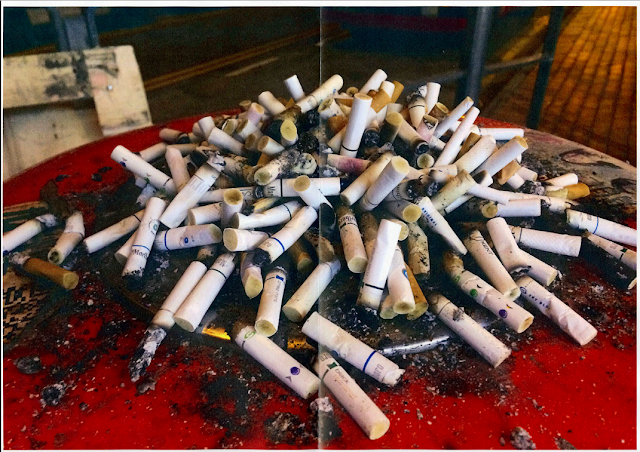 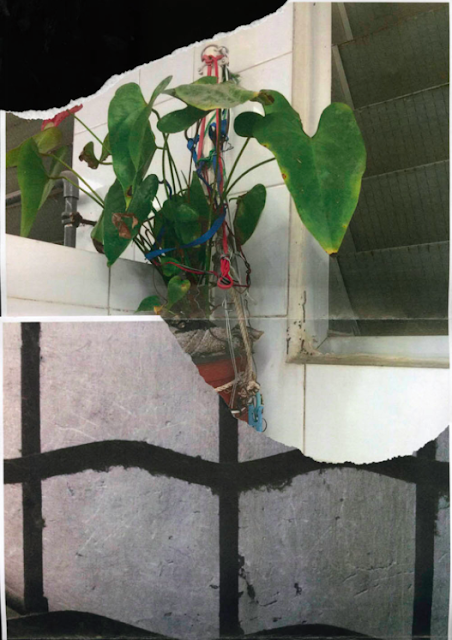 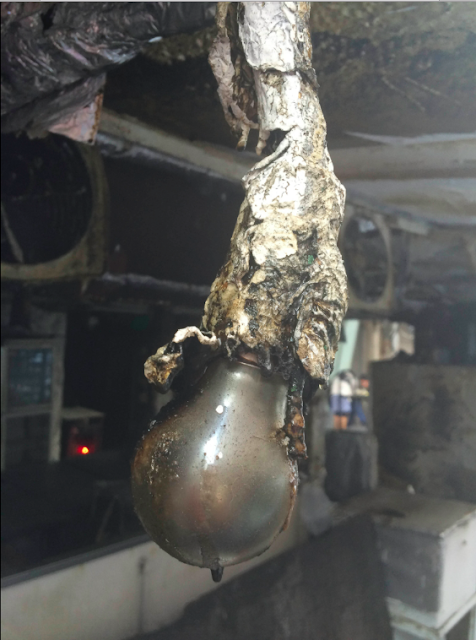 Scott Dietrich received a B.F.A. from the University of Arizona in 1994 and an M.F.A. from the School of the Art Institute of Chicago in 1996. He has worked in the higher education, museum, and commercial fields of photography for the past 20 years. Currently, he is a full-time professor at SCAD (Savannah College of Art and Design) where he has taught photography and fine art for the past seven years at their Hong Kong and Savannah locations. To view more of his work, visit his Website.
Posted by Jeff Musser at 12:00 AM No comments: