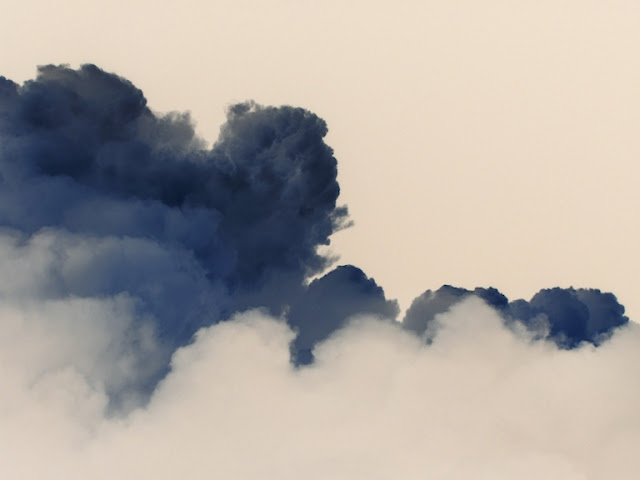 I grew up with The Twilight Zone and Creature Feature, The Photographs of Time Life and Vogue Magazines, LP Records and Mixed Tapes, and MTV Videos.
I love that we all have two sides, and explore Contrast & Juxtaposition, Light & Dark, Black & White, Life & Death, Beauty & Darkness, Past & Future. 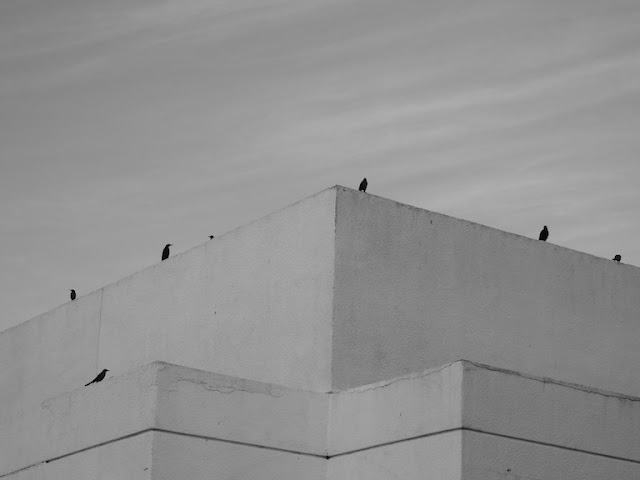 My main form of artistic expression is photography and I express myself through abstracts, landscape, still life, and portraiture. I am deeply influenced by my film and photography idols (Alfred Hitchcock & Herb Ritts), as well as my advertising background.

My heritage and growing up in South Florida are very prominent in my work. The tropical cultural and physical histories of our region serve as endless inspiration in my creative endeavors. 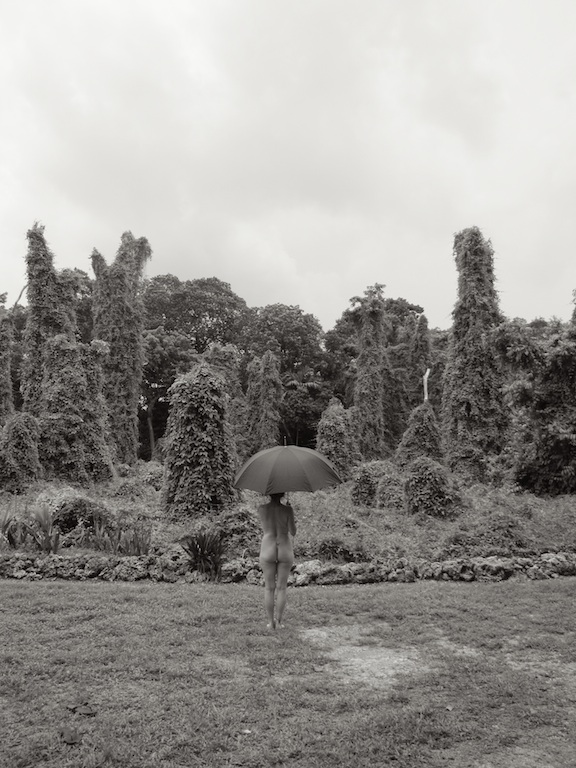 Last year, my Skull series was showcased on the CW Network's The Vampire Diaries, and my image Skull & Roses was displayed at the Louvre. My image Dreams is available at William Sonoma's West Elm and Minted.com.

Recently, my image Passion was used as decor in the new 20th Century Fox's summer film starring Anna Kendrick and Zac Efron Mike and Dave Need wedding Dates, and included in a 50th Anniversary video highlighting the impact of National Endowment for the Arts. 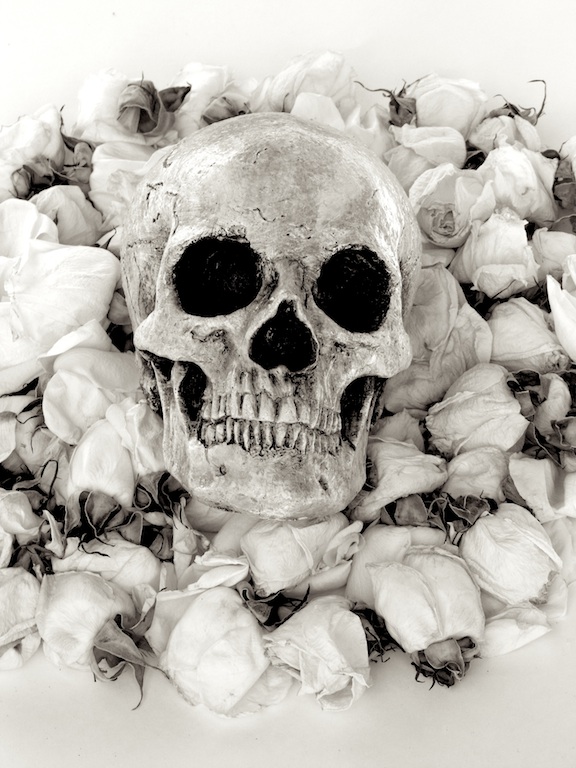 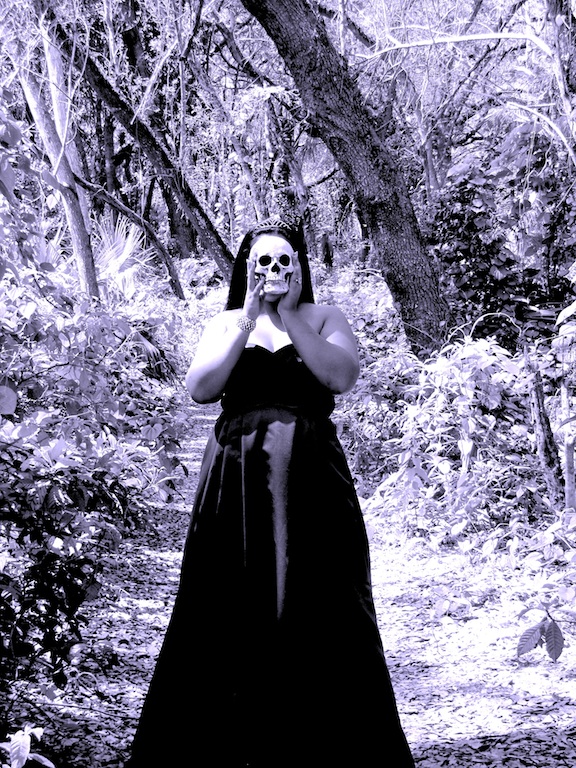 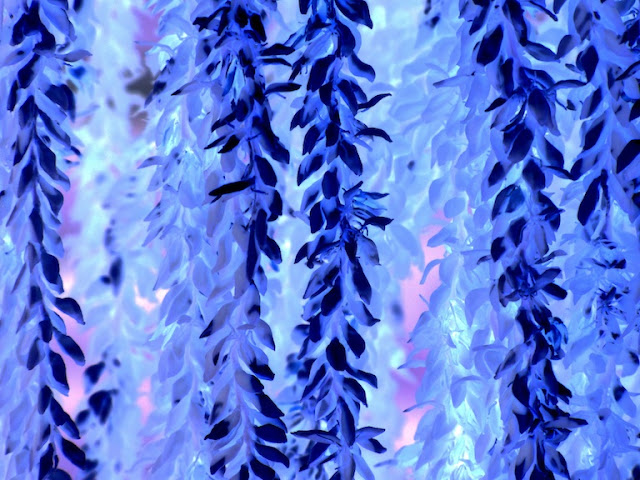 Another wonderful soul I met in Vermont was Kwong aka Walter. I was sitting at the airport waiting for the shuttle to arrive and whisk me aw...